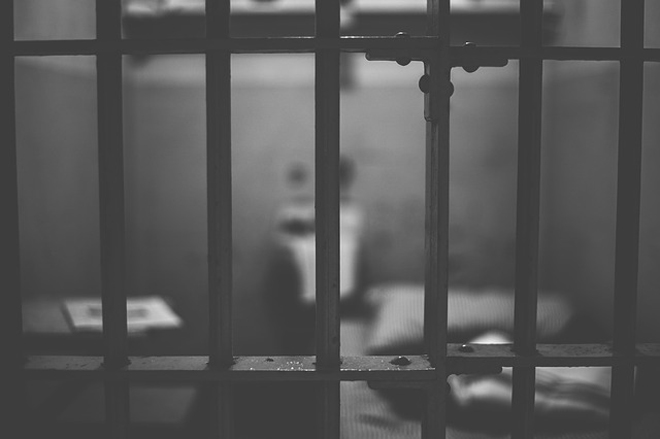 “After having served their time at corrections, we believe that they are not a security threat in the community,” Police Brigadier General Bernard Banac, PNP spokesperson said on Thursday.

Banac said officers will enforce the law if they will get involved in a crime again.

“We will enforce the law and make arrests. Definitely whoever is going to commit the crime should face the law whether they came from corrections or (an) ordinary citizen,” he said.

The PNP spokesperson said inmates served time at Bureau of Corrections as part of the country’s criminal justice system for them to change.

He said the whole criminal justice system has a way to monitor those inmates who will be grant pardon.

“The whole PNP and the community will help in monitoring them,” he said.

This orders the retroactive application of the number of days credited to prisoners for their good conduct time allowance (GCTA), study, teaching, mentoring and loyalty.

The GCTA is used to determine if an inmate’s prison sentence can be shortened when they apply for executive clemency, pardon or parole. Ella Dionisio/DMS