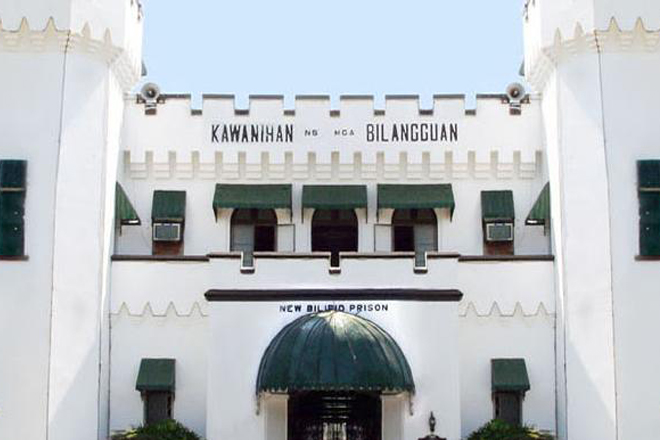 Former mayor involved in 1993 rape-slay to be freed soon: report

Former Calauan Mayor Antonio Sanchez will be among 11,000 inmates who will be set free in the next two months, Bureau of Corrections head Nicanor Faeldon said.

In an interview over DZMM on Tuesday, Faeldon confirmed the possible release of  Sanchez who was the mastermind behind the celebrated rape-slaying of Eileen Sarmenta and murder of the victim's boyfriend, Allan Gomez.

Both victims were students of the University of the Philippines Los Banos when the incident occurred in 1993.

Sanchez was sentenced to seven terms of reclusion perpetua by Judge Harriet Demetriou of the NCR Regional Trial Court in 1995. The Supreme Court affirmed the lower court's decision in 1999.

According to Faeldon, Sanchez and other inmates who were arrested from  1993 to 1998 will be set free after the Supreme Court ruled in favor of the Implementing Rules and Regulations of the Republic Act 10592 last June 25.

"The ruling by the Supreme Court grants good conduct and time allowance to prisoners," Faeldon said.

"What it means is that their prison time will be reduced if they were able to study inside the prison, taught, or simply did something productive," he explained.

In a separate interview, Justice Secretary Menardo Guevarra said; “He (Sanchez) may actually be released already…No idea how soon.”

The Implementing Rules and Regulation of the Republic Act 10592 states that an inmate will be provided the application for the grant of time allowance for having or doing the following: "i.) good conduct, ii.) study, teaching, and mentoring services, iii.) loyalty."

"We are aiming to release more or less 200 inmates only everyday because we still have to review their files," Faeldon added.

Faeldon also said those who were imprisoned first starting from 1993 will be the first ones to be released.

However, he clarified that inmates from 1998 and beyond will not yet be allowed to join the batches of released prisoners since "their good conduct and time allowance is not yet enough." Cristina Eloisa Baclig/DMS