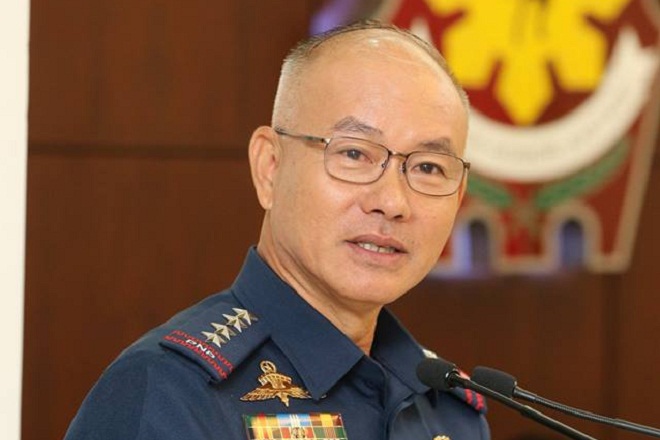 Expanding the government’s wiretapping powers will be a great help in fighting terrorism and other threats to national security, according to the head of the Philippine National Police.

In a press briefing on Tuesday, Police General Oscar Albayalde said the proposed amendments to the Human Security Act of 2007 or Republic Act 9372 which will extend wiretapping period to 90 days and detention of suspected terrorists under warrantless arrest to 60 days will help them in identifying not only the suspect’s connection but also the financier.

“(It will help) to know the network because it doesn’t end in just one person. That person has many connections and one important thing is the source of finance. So that we will know where they get the financial,” Albayalde said.

But, he said permission to wiretap someone is still up to the court.

“You cannot wiretap anybody without order from the court,” he said.

“Sometimes, you need to find out a lot about the suspected terrorist. Remember there are different ( terror)n cells. There are different connections not only in the state but also abroad so 30 days is not enough,” he said.

Albayalde told the public not to think negatively about their proposed amendment as it will help them in addressing threats such as criminality and terrorism.

“We should look on the positive side. This is for everyone. The laws we are creating, this is what we see that can help to address future problems. We have to think about this because our problem on terrorism is not a joke. This is worldwide and we all know that here in the Philippines, we also have this kind of problem,” he said.

“This is for all the Filipinos and not for only one person. And these acts or these laws are meant to address criminality, terrorism… not to address political rivalry. Let’s remove this kind of mentality,” he added.

Defense Secretary Delfin Lorenzana had suggested legally-sanctioned wiretapping of suspects should be extended to 90 days instead of the current initial period of 30 days, and with one extension of up to 30 days.

The Palace and the Department of Interior and Local Government backed Lorenzana. Ella Dionisio/DMS