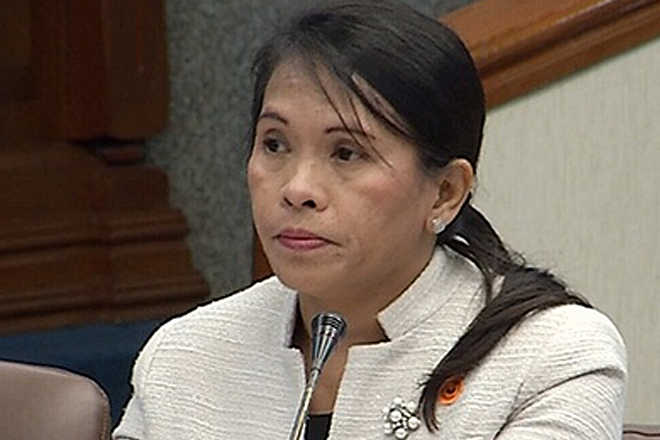 Julia Bacay-Abad has resigned as executive director of the Anti-Money Laundering Council effective on Tuesday, a statement said Monday.

“This is not a decision to be taken lightly but I believe this is the right time for me voluntarily relinquish as executive director of the Anti-Money Laundering Secretariat effective January 31,” said Bacay-Abad, who has been with the body for more than 10 years.

Her decision comes as President Rodrigo Duterte criticized the council for the slowness in helping the government investigate the bank records of alleged drug lords in December 22.

Bacay-Abad noted the achievements of the council in forfeiture cases and recovering part of the Bangladesh bank foreign reserves, but she said that council’s hands “remain tied.”

“It is confronted with limitations in the form of legal and procedural restrictions that have time and again hampered the fast and efficient procurement of legal remedies,” said Bacay-Abad.

“To be more effective, the decision that the AMLC Secretariat will prospectively take would have to come from a new leadership,” said Bacay-Abad.  DMS