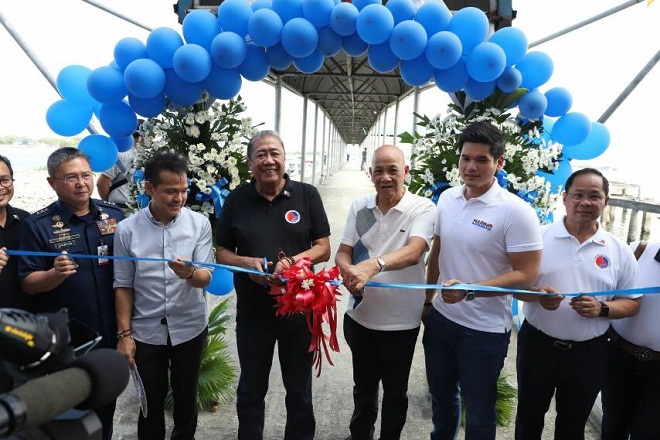 The Department of Transportation (DOTr) announced that the newly-launched Cavite-Metro Manila Ferry Boat service will provide a month of free ride that will start Monday.

“With the water jeepney, the current three to four hours trip from Manila to Cavite and vice versa will only take 15 to 20 minutes,” she said.

The Cavite-Metro Manila Ferry boat service was launched in a ceremony at the Cavite City Hall on Sunday morning.

The ferry boat will load passengers from Cultural Center of the Philippines Port and Lawton to Cavite City port terminal and vice versa from 6 am to 6:50 pm daily.

Libiran said two ferry boats will initially be used during the one month of free ride. One of the boats can accommodate 28 passengers while the other can carry 57 people.

She said two to three more boats will be added later. Robina Asido/DMS