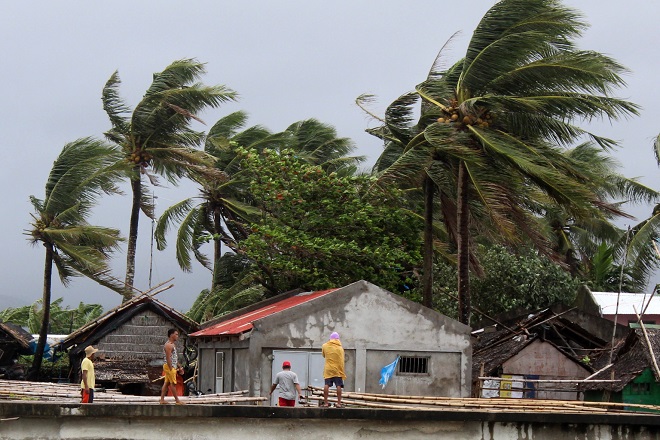 Damage to infrastructure and agriculture due to Typhoon ''Tisoy'' reached more than six billion pesos.

On its latest report according to Office of Civil Defense (OCD) in Bicol Region the Department of Agriculture (DA) recorded a total of P1,898,667,062.44 worth of damage from ''Tisoy''.

The Department of Public Works and Highways (DPWH) in Bicol Region noted a total of 2,024,958,815.99 pesos cost of damage to national and local roads, flood control facilities, school buildings, and other government or local structures.

The National Disaster Risk Reduction and Management Council (NDRRMC) also recorded additional damage to agriculture with a total of P515,228 in Central Luzon; P1,121,161,507.50 pesos in Calabarzon and 607,659 in Western Visayas.

The NDRRMC report also shows a total of six province and six other cities and municipalities were placed under a state of calamity.