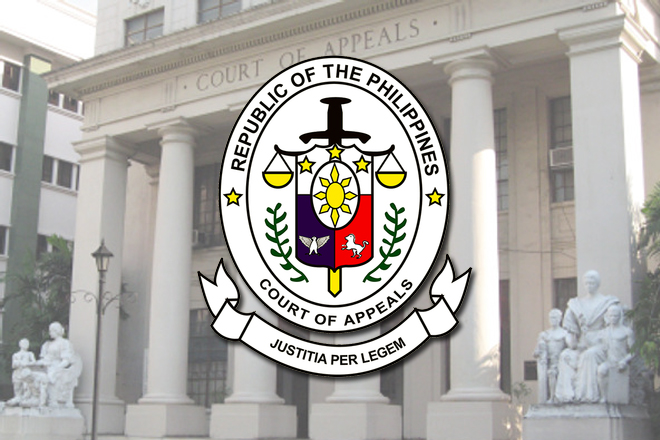 The Court of Appeals reversed the resolution by the Office of the Ombudsman ordering  dismissal from the service of Valenzuela City Mayor Rexlon Gatchalian after finding him administratively liable for grave misconduct and gross neglect of duty for his alleged negligence in a fire at a 2015 footwear factory  where 74 people died.

In a 23-page decision issued last week of December but only issued Wednesday, the CA’s Fifteenth Division granted the petition filed by Gatchalian seeking reversal of a joint resolution by the Office of the Ombudsman on February 11, 2016.

The Ombudsman resolution approved the indictment of Gatchalian and co-respondents for violation of the anti-graft and corrupt practices law and reckless imprudence resulting in multiple homicides and multiple physical injuries under the Revised Penal Code.

The Court of Appeals said enforcing the Fire Code belongs to the Bureau of Fire Protection (BFP) and not the local government unit.

“While it is true that the LGU-Valenzuela under the leadership of Mayor Gatchalian and the BLPO officials, issues business permits for the operation of the business establishments within the jurisdiction of Valenzuela City, the CA said such issuance can be considered provisional as its effectiveness depends on the results of the inspection to determine compliance with the Fire Code has to be conducted by the BFP-Valenzuela,” it said,

“Mayor Gatchalian complied with his mandated duty under the law. Any finding of negligence on his part, would be in effect imposing upon him a duty that it is not provided by law,” the CA added.

“The procedure provided by the administrative issuances imposes the BFP-V the duty to inspect and determine compliance with the Fire Code. He merely relies on the report of the BFP,” it said. DMS