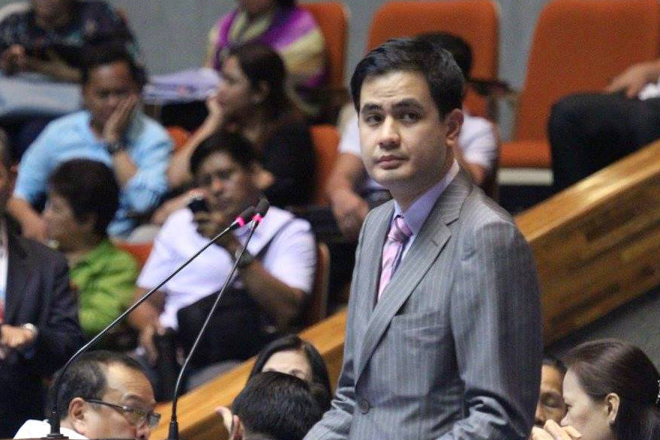 A congressman filed a bill at the House of Representatives on tax reform on Tuesday which includes imposing a final tax of 20 percent on winnings from sweepstakes and lotto.

The bill, which was drafted by Rep. Dakila Carlo Cua of Quirino, chairman of the House ways and means committee and the Department of Finance aims to recover foregone revenue from the proposal lowering personal income tax.

The bill provides  for  adjustment of the personal income tax (PIT) brackets to correct for income bracket creeping, reduction of the maximum rate to 25 percent over time, except for the highest income earners to maintain progressivity, and shift to a modified gross system to simplify the PIT system.

The bill said revenue losses from PIT reform will be compensated by increasing excise tax rates on all petroleum products to cope address concerns on congestion and pollution; restructuring and increasing the excise tax on automobiles; expanding the VAT base by limiting exemptions to raw food and other necessities; and reducing the estate and donors tax to six percent.

Under the bill, excise tax petroleum products will increase every year starting 2017 to 2019.