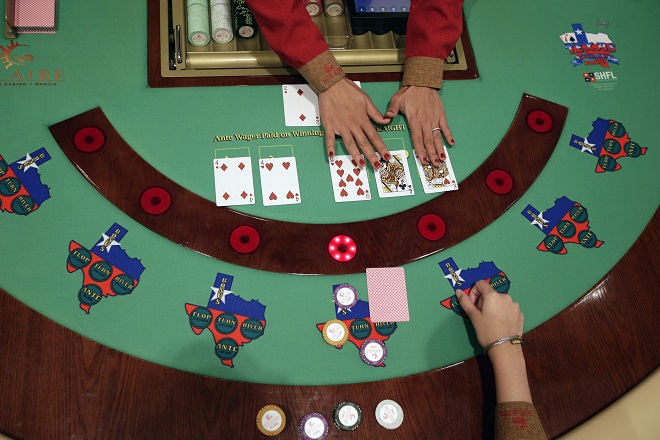 China welcomed the Philippines' recent decision to impose a moratorium on  issuing licenses for Philippine Offshore Gaming Operators ( POGO) and urged the country to ban all online gaming.

"We hope the Philippines will go further and ban all online gambling. We hope it will further strengthen law enforcement with China and jointly tackle criminal activities including online gambling and cyber fraud," said Chinese Ministry of Foreign Affairs spokesperson Geng Shuang on Tuesday.

"This will help create an enabling environment for our bilateral relations and peace and stability in the region," Geng added.

"As is well known, online gambling is a most dangerous tumor in modern society detested by people all across the world. It is a shared hope that this problem could be effectively dealt with" said Geng.

In a press conference at the National Press Club on August 19, the Philippine Amusement and Gaming Corp. (Pagcor) said the moratorium will last until end of this year.

“We began the moratorium three weeks ago due to miscommunications about POGO and the POGO hubs. There were also concerns on social cause, security problems, legitimacy of the operations, and all of that. So we decided to do what is necessary to address these issues immediately,” Pagcor head Andrea Domingo said.

Pagcor has given licenses to 58 POGO operators that are employing over 130,000 individuals. Three are still pending for approval, said Domingo.

The PNP Anti-Kidnapping Group (AKG) said there are 52 cases of kidnappings related to gambling debt since 2017.

A total of 119 Chinese nationals said involved in these kidnap-for-ransom schemes were arrested.

“Casino debt related kidnappings continue to prosper because of the influx of Chinese nationals in the country.,” AKG director Col. Jonnel Estomo said in a statement. DMS