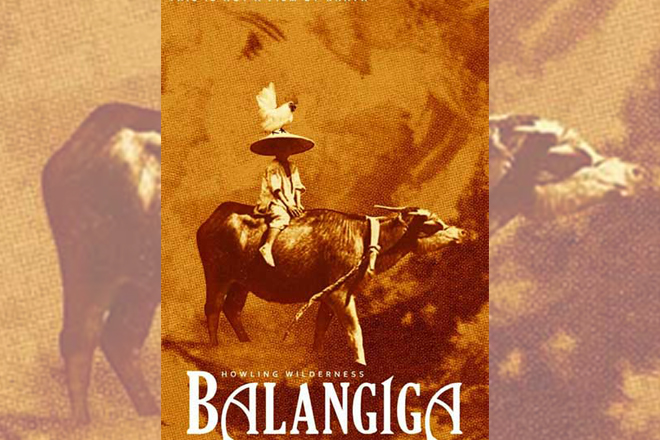 The film was helmed Khavn dela Cruz, who won the best director award, the Quezon City government said in a press release on Saturday.

Justine Samson won the best actor as child performer and Pio del Rio as the best supporting awards for BALANGIGA.

The motion picture depicts the attack of American soldiers in Balangiga town in 1901  during the Philippine-American War.

The soldiers got the church bells as a sort of war booty. The Philippine government has been trying to get the bells from the United States for years.

QCinema has recognized “Close-Knit” by Naoko Ogigami as the Rainbow QC Best Picture and the Beach Rats by Eliza Hittman received the Rainbow QC Jury Prize was awarded.