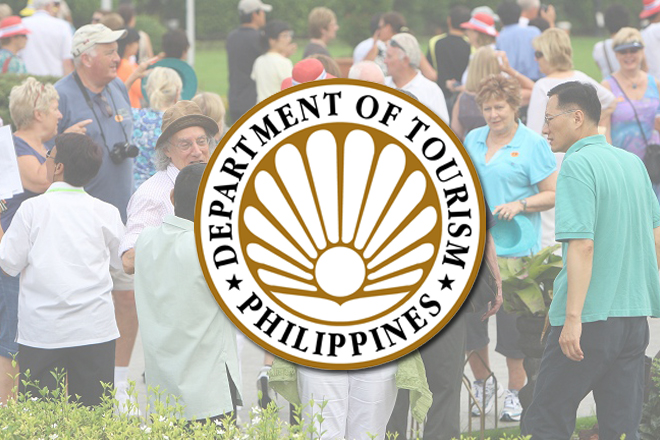 International visitor arrivals peaked at 568,035 in July this year, generating P 33,525.63 million in visitor receipts, the Department of Tourism (DOT) said in a statement Wednesday.

“These figures are significant in terms of measuring our tourism industry’s sustainability. We hope to see this upward trend as an indication our industry is working hard at attracting more of the high-spending segments or that product diversification has yielded more options to do and spend for,” said DOT Secretary Wanda Tulfo-Teo.

Average daily expenditure for July is P 5,989.49 while the average length of stay of tourists is recorded at 9.81 nights.

The average per capita expenditure of visitors for July is pegged at P 58,756.86.

South Korea remained the most fruitful visitor market for July with 132,135 arrivals. China dislodged the United States for the second spot, registering 90,763. US arrivals reached 86,017.

South Korea came out as the top-spending market with an estimated expenditure of P 9.83 billion for July. In close second, China churned out almost P 8.89 billion while third-placer United States spent P3.95 billion.

The monthly growth in visitor arrivals, now totaling 3,925,626 from January to July, indicates the feasibility of reaching the tourism sector’s target of seven million visitors for the year. DMS