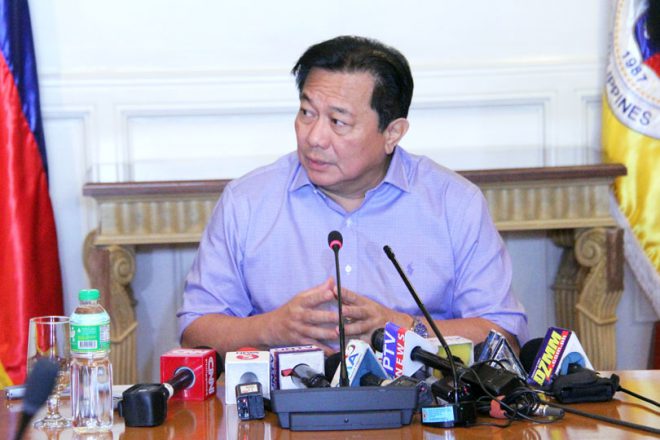 These matters must be investigated by the House because it involves national security,” said Alvarez in a radio interview.

Justice Secretary Vitaliano Aguirre II, in a separate radio interview named Alonte and former Senator Jamby Madrigal as those behind an alleged attempt to offer P100 million to inmates who implicated de Lima to drug charges.

But Alonte-Naguiat denied the allegations and vowed to submit herself before a lie-detector test. Madrigal also denied this charge,.

“I don’t know any of these inmates,” Naguat said. She said she is willing to face  Aguirre over these allegations and is willing to undergo a lie detector test.

Naguiat won as representative under the Liberal Party before joining the ruling PNP-:Laban of President Rodrigo Duterte.

Naguiat said she only knew Madrigal as a politician but not personally.

She expressed disappointment on the statement of Alvarez for her to be investigated.  “I think it’s unfair but at the end of the day, my conscience is clear and I am on the side of truth. (Nevertheless,) I still deserve an apology,” she said.

House Majority Leader and Ilocos Norte Norte Rep. Rodolfo Fariñas asked Aguirre to file charges against Alonte so that the latter will have the opportunity to respond to the allegations.

“Secretary Aguirre should substantiate his allegations and file the necessary charges in order for Rep. Alonte to be afforded her right to due process. She has no duty to prove her innocence as the Constitution grants her that right,” said Fariñas. DMS