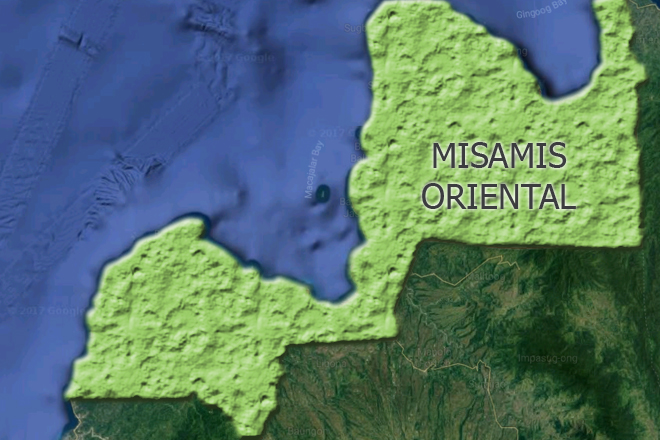 Brig. Gen. Edgard De Leon, commander of the Army's 403rd Brigade,  said based on an initial report five security guards of Minergy were on their way to their outpost at Quarry Site at Quezon Heights, Balingasag when they were fired upon by a small band of NPA around 6:30 am.

"The terrorists at gunpoint forcibly took five firearms of the security guards," he said.

De Leon said  Misamis Oriental police went to the scene of the crime to investigate.

"The police is investigating if there are other properties that were destroyed in their deliberate attack of an undefended area," he said.

De Leon said the incident is a clear violation of international humanitarian law as the "NPA, as a non-state armed group, deliberately attacked an "undefended area".

"The people they attacked are civilians who have no direct participation in the insurgency conflict because they are plain civilian security guards," he said.

"The NPAs did not distinguish civilians from combatants, which is a clear disrespect to humanitarian law," he added.

De Leon said a "case of violation of RA 9851, the domestic law pertaining to International Humanitarian Law is  being established, to be filed against known national and local leaders of the (Communist Party of the Philippines) CPP, NPA, and the (National Democratic Front) NDF." Robina Asido/DMS