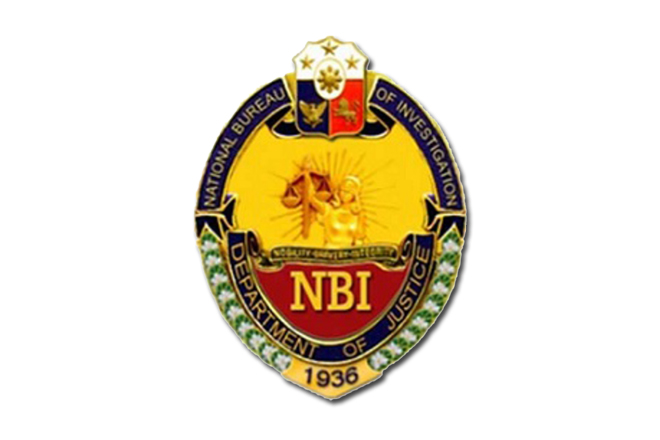 Justice Secretary Vitaliano Aguirre II has ordered the National Bureau of Investigation  to investigate the attack against a Surigao City prosecutor and its possible link to the killing of a former judge.

City Prosecutor Manuel Navarro Tesioma was shot outside his home on Monday morning, four days after a retired judge was killed.

Tesioma was shot by a motorcycle riding gunman in the chest, neck and back.

Aguirre said the justice department has airlifted Tesioma to Cebu to get better treatment and helped his family financially..

Tesioma is the third prosecutor attacked since October 2016.  Mati City Prosecutor Rolando Acido was shot to death outside Mati City Hall of Justice on October 26, 2016. Early this year, Quezon City Prosecutor Noel Mingoa was shot while outside a restaurant along Commonwealth Avenue. DMS