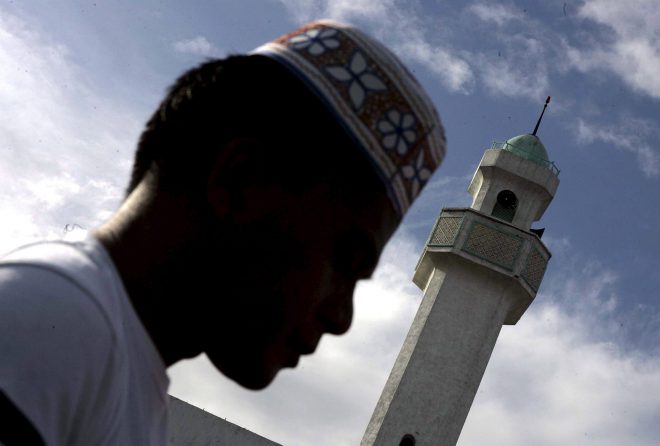 AFP to be cautious on its operations as Muslims observe Ramadan

The military will exercise caution on its combat operations during the observance of the Holy Month of Ramadan which will start on Thursday.

“The Armed Forces of the Philippines (AFP) joins our Muslim brothers and sisters in the country and around the world in the observance of Ramadan,” Col. Edgard Arevalo, AFP spokesman, said.

“The AFP, most especially the Muslims amongst us, is one with the Islamic faith in wishing that this month-long period of penance, prayer, and reflection remind each one us of the value of peace, love, and sense of community,” he noted.

“The AFP assures fellow Filipinos that in the conduct of our focused military operations necessary to safeguard our people and the communities, our soldiers will exercise caution and be mindful of the sensitivities called for in the occasion,” he added.

Arevalo noted that so far the military has not monitored any threat related to the observance of Ramadan. However, he still reminded the Muslim Filipinos to always remain vigilant while observing the Holy Month.

“We wish to exhort our Muslim brethren to be very vigilant, though. The AFP is conscious of the possibility that unscrupulous individuals or groups may be out to sow chaos,” he said.

“Let us together prevent them from disrupting the solemn observance of the Holy Month of Ramadan,” he added. Robina Asido/DMS