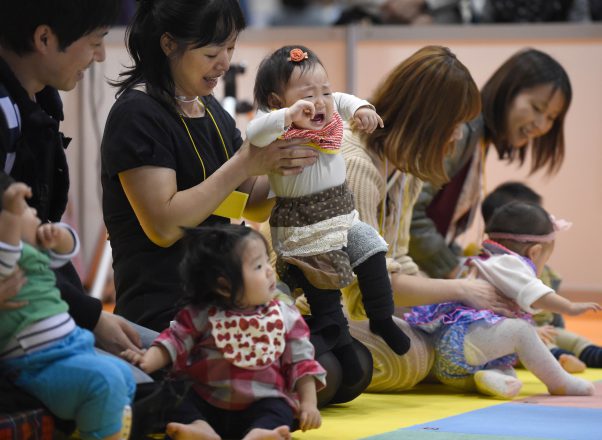 Tokyo--The Tokyo metropolitan government plans to introduce an ordinance against child abuse that will ban parents from using physical punishment as a means of discipline, officials said Wednesday.

Tokyo will be the first among the country's 47 prefectures to enact such an ordinance if it passes the assembly, according to the officials.

After seeking public opinion, the metropolitan government will draw up a draft ordinance, hoping to introduce it in an assembly session that will convene next February.

In March this year, a five-year-old girl died in the Japanese capital's Meguro Ward after she was beaten by her stepfather.

Following the death of Yua Funato, Tokyo Governor Yuriko Koike said the metropolitan government will create an ordinance to prevent such incidents.

The planned ordinance will not include penal regulations. But it will clearly stipulate a ban on physical punishment by parents so that such practices are not justified as disciplinary measures.

In response to the results of a probe into the girl's death that noted a lack of communication between child consultation centers, the ordinance will call for appropriate exchanges of information between such facilities. Jiji Press