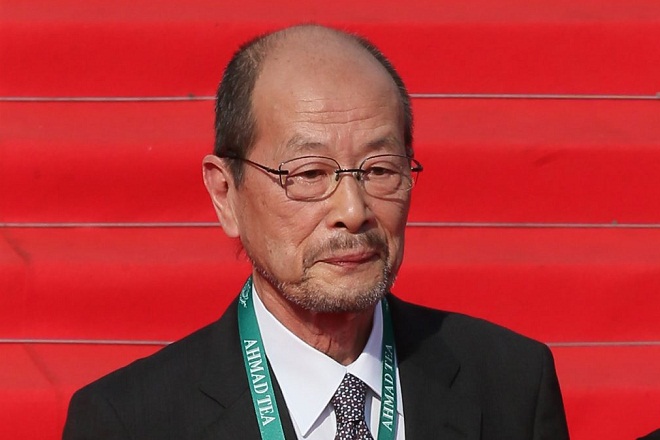 His passing on May 20 was announced by major movie distributor Toei Co. on Sunday.

After graduating from the University of Tokyo, Furuhata, a native of the central Japan prefecture of Nagano, entered Toei, making his debut as film director in 1966. He started his career as a freelance director in 1974.

Many of his films starred Takakura, who died in 2014.

Furuhata won the Japan Academy Film Prize for best director and best screenplay in 2000 with Poppoya.

He was awarded the Medal with Purple Ribbon in 2002 and the Order of the Rising Sun, Gold Rays with Rosette in 2008 from the Japanese government.

According to Toei, he developed Parkinson's disease after shooting "Tsuioku" (Reminiscence), which was released in 2017 and became his last movie. Jiji Press