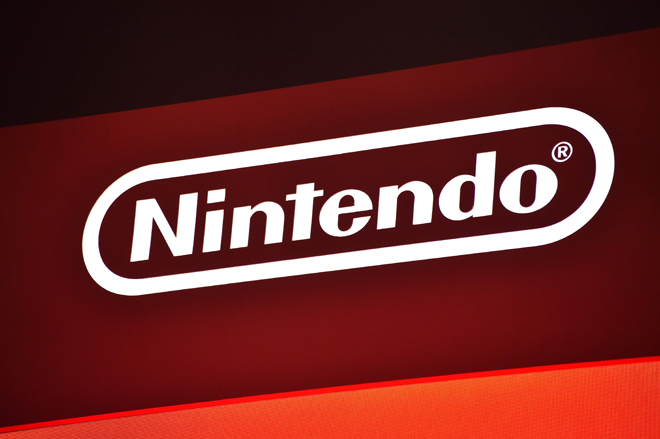 TOKYO- This file photo taken on January 13, 2017 shows the logo of Japan's Nintendo Co. being displayed at a presentation in Tokyo.

Nintendo nearly doubled its full-year profit forecast on Monday, October 30, 2017 as it pointed to sizzling sales of its Switch games console and a cheaper yen for the upbeat outlook. Jiji Press