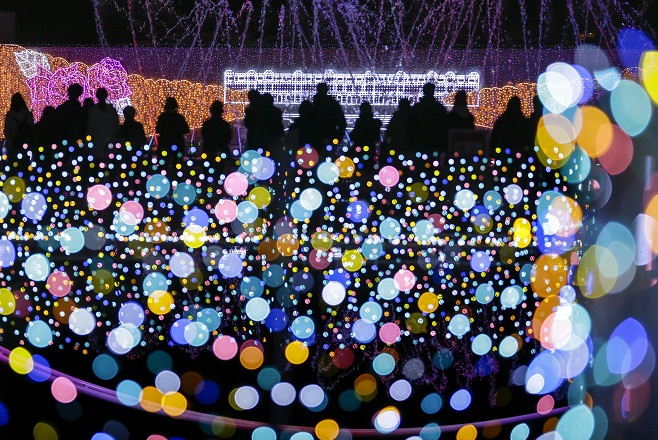 Men in 20s go out less on holidays: survey

Tokyo- Men in their 20s in Japan went out far less on holidays in 2015 than 23 years ago, a government survey has found.

The average number of their daily travels stood at 1.91 for weekdays and 1.24 for holidays, down sharply from 2.98 and 2.31, respectively, in 1987, when the survey started, the Ministry of Land, Infrastructure, Transport and Tourism reported Tuesday.

The number of daily travels comes to zero with no outing and to 2.0 if a round trip is made. The figure will increase from 2.0 depending on the number of additional places visited.

Behind the growing reluctance to go out among young men could be the spread of Internet usage to individuals, proliferation of smartphones and expansion of parcel delivery businesses, pundits said.

The average number of daily travels for all respondents came to 2.17 for weekdays and 1.68 for holidays. Women in their 20s made 2.01 weekday travels and 1.61 holiday travels on average.

In the 2015 survey, the sixth of its kind, each respondent was asked to answer where and why the person went out as well as means of transportation to get there on a specified weekday and holiday. About 80,000 people gave valid responses.

The survey also found 51.1 percent of male respondents in their 20s went out at least once on their respective specified holidays, compared with the 59.9 percent average for the entire respondents. Jiji Press