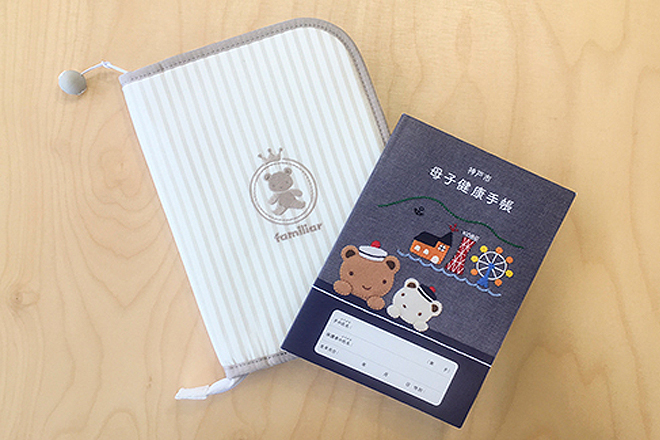 Kobe- A maternal and child health handbook issued by the western Japan city of Kobe that has attracted popularity for its unique design was put on sale through an online flea market service, Jiji Press has learned.

The handbook got up on the flea market website of Mercari Inc. on Saturday at the price of 1,111 yen, inclusive of shipping charges.

The seller requested the handbook's shipment on an anonymous basis.

The city of Kobe received information about the handbook's sale from a source who asked not to be identified.

Maternal and child health handbooks, given out for free by municipal governments, are intended to keep tabs on health-related information of pregnant women and their babies.

The maternal and child health law, which stipulates the issuance of maternal handbooks, does not prohibit their resale.

But the informant asked the city to take preventive measures, claiming that the handbook's sale was regrettable in terms of how the taxpayer money's is used.

In a project planned by Felissimo Corp., a mail-order company based in Kobe, Familiar Ltd., a long-established children's clothing manufacturer based in the same city, took charge of the handbook's design.

The cover design depicting bears and landmarks of Kobe attracted a lot of attention after it was announced in September. The city received numerous inquiries about whether the handbooks can be purchased and whether they can be exchanged with conventional handbooks.

The strong response prompted the city to issue some 30,000 supplementary handbooks with the same design for distribution to users of previous ones. The distribution started on Friday.

The handbook put on sale on Mercari's site was the supplementary version. Jiji Press