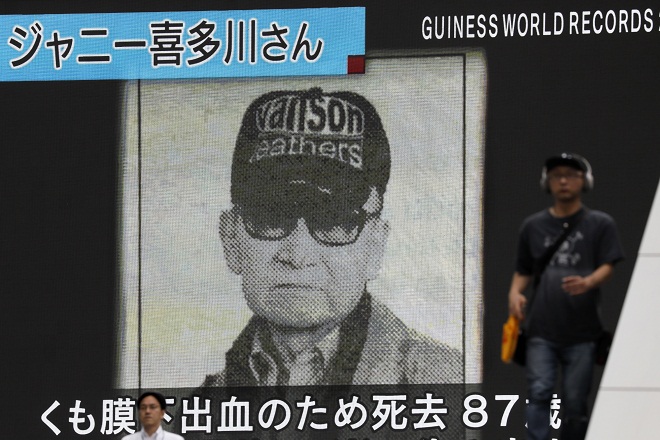 Tokyo- Johnny Kitagawa, founder and president of Johnny & Associates, a major Japanese talent agency known for creating numerous popular boy bands, died of a ruptured cerebral aneurysm at a Tokyo hospital on Tuesday. He was 87.

Kitagawa, whose real name was Hiromu Kitagawa, made his first step in the entertainment world soon after the end of World War II by assisting a concert performed by legendary female Japanese singer Hibari Misora in Los Angeles where he was born.

He founded the talent agency in 1962 and developed it into an empire of male idols represented by bands such as Hikaru Genji, Shonentai, Tokio and V6 in addition to SMAP and Arashi as well as singers Hiromi Go and Masahiko Kondo.

While rarely appearing in public, Kitagawa was recognized in the Guinness World Records for producing most concerts.

Kitagawa was rushed to a hospital on June 18 after collapsing. Jiji Press