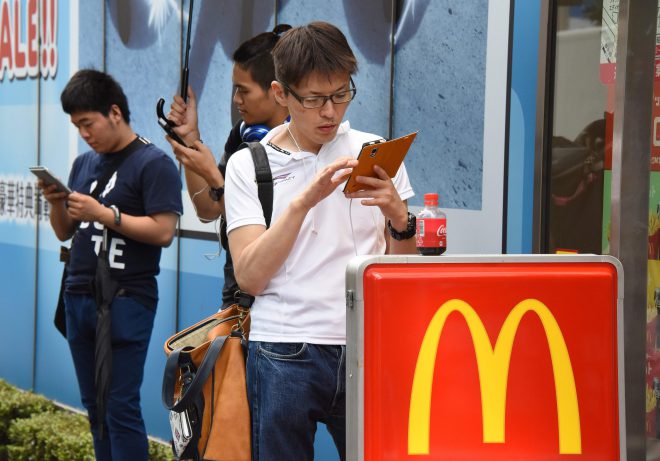 TOKYO- The smash-hit smartphone game Pokemon Go eases stress and depression in workers when played for at least a month, according to a Japanese team including University of Tokyo Prof. Norito Kawakami.

The research, also involving Kazuhiro Watanabe, a graduate student at the university, covered 2,530 regular workers in Japan aged between 20 and 74.

The team examined the workers' psychological stress response, including feelings of anxiety and fatigue, before and after Pokemon Go was released in Japan in July last year.

The stress reaction of 246 people, all of whom played the game for a month or longer, decreased, while that of other participants did not change, the team said.

The research results were published in Thursday's edition of the British journal Scientific Reports. Pokemon Go is an augmented reality game in which users find and capture virtual Pokemon monsters appearing on the streets.

The game may have helped mitigate stress reaction by making people go outside and have physical activity, Watanabe said.