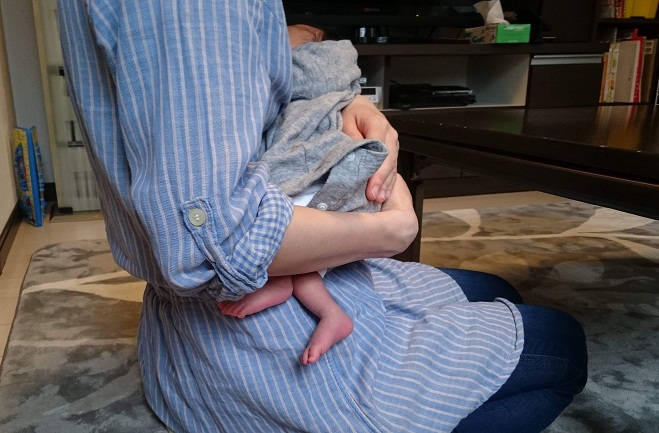 Tokyo--The number of Japanese babies born in Japan in 2018 is projected to stand at 921,000, the lowest since the country began taking the data in 1899, the health ministry said Friday.

The annual total is expected to be 25,000 fewer than last year's final tally of 946,065 and stay below one million for the third straight year, according to the ministry's annual estimate, based mainly on preliminary data for the first 10 months of the year.

The number of deaths is projected to register a postwar high of 1,369,000. Japan is thus expected to see a natural population decline of 448,000, a record high.

The decline in births chiefly reflects the decreasing population of women of childbearing age between 25 and 39.

The ministry said births are likely to remain on the decline for the time being.

"It's necessary to steadily implement measures to help people who want to have children to realize their wish," an official said.

Deaths are seen exceeding births for the 12th straight year since 2007. With the difference between the two widening, Japan's population decline is picking up pace.