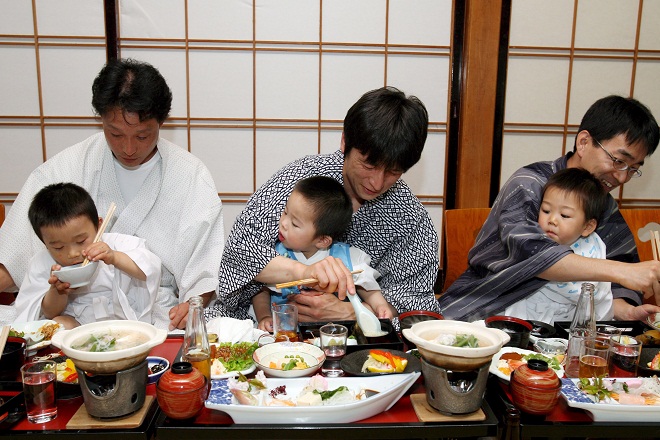 Half of Japanese to give gifts on Father’s Day: survey

Tokyo--Nearly half of adult children in Japan plan to give their male parents gifts on Father's Day, while over 20 pct of fathers want some words of appreciation from their children, a private survey showed Friday.

The result of the poll by market research company Macromill Inc. <3978> highlighted a gap between fathers, who do not necessary want gifts to keep, and their offspring.

The survey was conducted online in April, covering 1,000 people aged between 20 and 69 across the country.

When asked about what to do on this year's Father's Day, June 16, 48.8 pct of adult children surveyed said they will give gifts, while 15.5 pct answered that they will express their appreciation to their fathers.

Meanwhile, 29 pct answered that they do not want to do anything.

The average gift budget dropped some 700 yen from a year before to 5,477 yen.

The survey showed 22.2 pct of the 270 fathers polled answered that they want words of appreciation on Father's Day, followed by eating out, at 15.9 pct, and gifts, at 15.6 pct, while 42.2 pct said they do not want anything special. Jiji Press