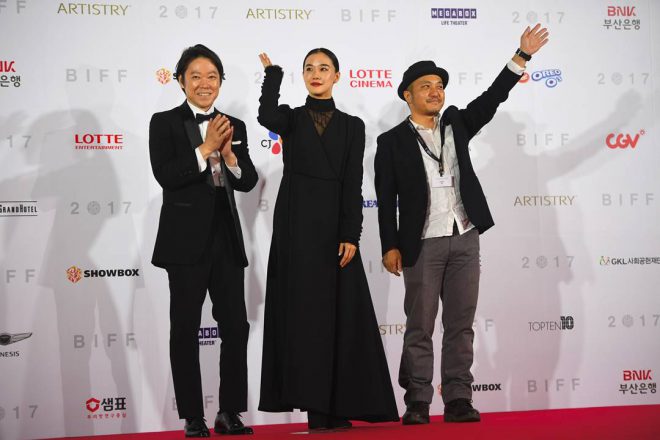 BIFF will screen around 300 films from 75 countries, including 100 world premieres, across its 10-day run. Jiji Press