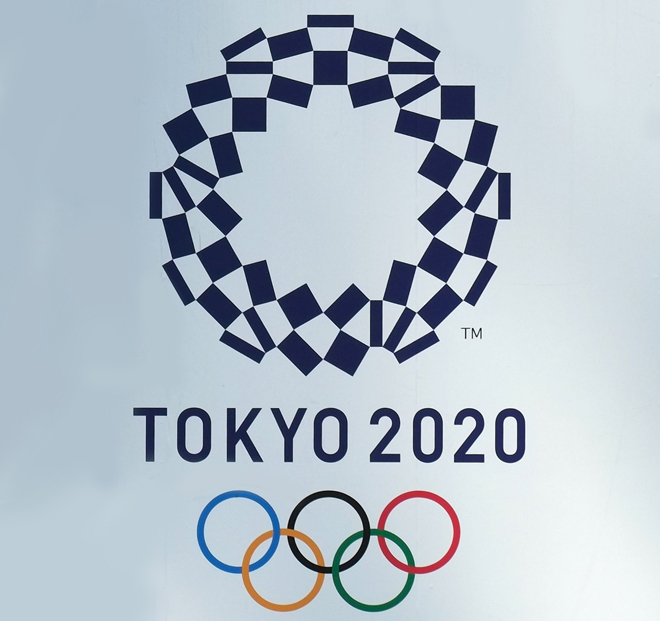 Various commemorative events to mark 1,000 days to the 2020 Tokyo Olympics were held on Saturday for building anticipation for the quadrennial sporting event.

A countdown board showing the number of days to go until the Olympics opening was unveiled in the Nihonbashi district in Chuo Ward.

"Toward the games to be held 1,000 days later, I would like to foster the excitement and the momentum together with a lot of people," Tokyo Governor Yuriko Koike said.

The board is set to be moved to the Tokyo metropolitan government's headquarters building in Shinjuku Ward.

Tokyo Tower in Minato Ward was lit up by the five colors of the Olympic symbol, with the number 1,000 emerging on its observation deck. Jiji Press