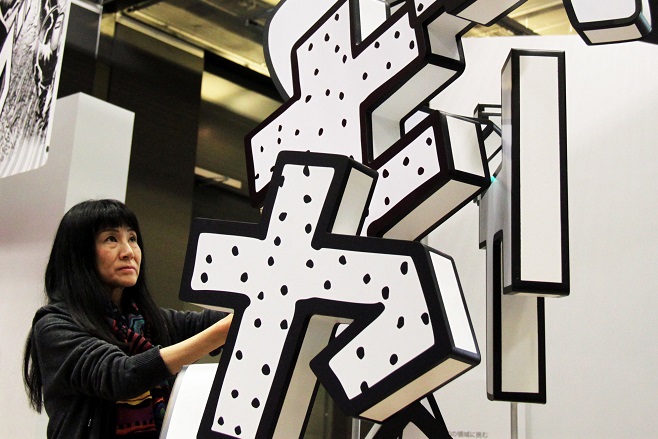 London--The British Museum in London will hold the world's largest exhibition of manga outside Japan Thursday through Aug. 26.

Some 70 series from about 50 manga artists, including Osamu Tezuka's "Astro Boy" and Eiichiro Oda's "One Piece," will be on display on roughly 1,100 square meters of floor area.

The entrance fee will be 19.5 pounds for adults. Visitors will be given a chance to read manga books freely.

The exhibition will also introduce the history of manga, how manga has been accepted by society, and fan cultures such as comic markets and cosplay.

Manga is "the modern graphic art of story-telling first perfected in Japan and is now loved all over the world," Hartwig Fischer, director of the British Museum, said in a statement.

"Building on Japan's centuries-old tradition, the best manga have the visual power to excite us and draw us into their world, with inventive storylines that engage our emotions," Fischer said.