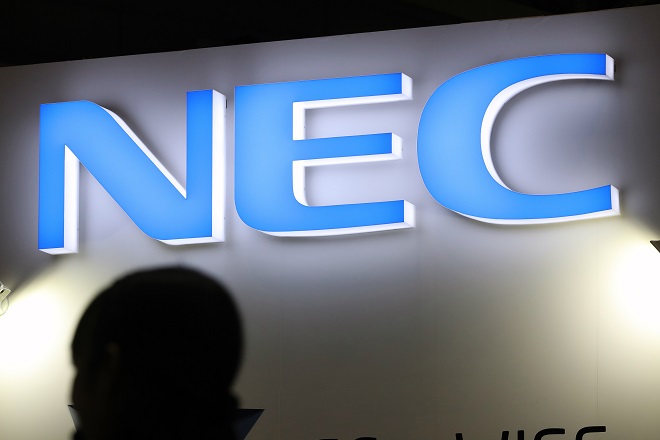 The chocolate bars of five different flavors, including one epitomizing the first manned landing on the moon in 1969 and another depicting the peak of Japan's economic bubble in the second half of the 1980s, will be sold for 1,620 yen apiece at the chain's online store and outlets in Tokyo and Kyoto from Dec. 21.

In the project, the AI was first taught to choose a certain taste for each word, such as "sweet" for words associated with "growth" and "bitter" for those related to "anxiety." It then screened newspaper articles published during the subject periods and picked frequently used words to decide the flavors.

The chocolatiers worked to realize the flavors specified by the AI.

They said the most difficult flavor to create was the one for the collapse of the bubble economy. The "despairing" flavor was made with no sugar, giving strong bitter and spicy sensations. Jiji Press