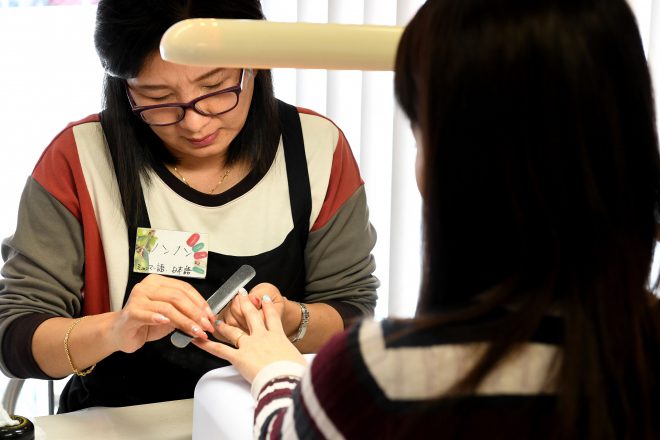 A 47 year-old Myanmar refugee in Tokyo

Anti-refugee sentiment is rising in Europe and the United States but in Japan those seeking haven from tyranny and war have long faced daunting legal and social gauntlets.

One of the world's wealthiest countries, Japan accepted just 28 refugees in 2016 -- one more than the previous year -- out of the 8,193 applications reviewed by the Immigration Bureau. AFP PHOTO / Toshifumi KITAMURA/ Jiji Press