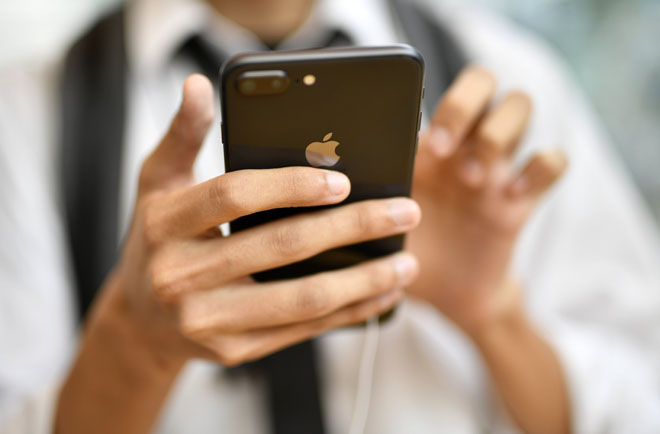 Tokyo--A Japanese welfare ministry survey showed Wednesday that the proportion of elementary school second-graders in 2018 Who owns mobile phones including smartphones at 17.9 pct, up 11.6 percentage points from a similar conducted conducted in 2009 .

The Longitudinal Survey Covers Children Born In May 2010. This Year'S Survey Was The Eighth And Gathered Answers From 24,441 Children, Checking Their Situations As Of May 2018.

This Was The First Time To Compare Survey Results Related To Mobile Phones.

In The Latest Poll , the proportion of boys and girls in a session of mobile phones came to 15.2 pct and 20.7 pct, reflected.

The survey also showed that 68.8 pct started to own mobile phones when they were in the first grade and 18.9 pct the second grade while 12.0 pct said they did so before being enrolled in elementary school. Jiji Press