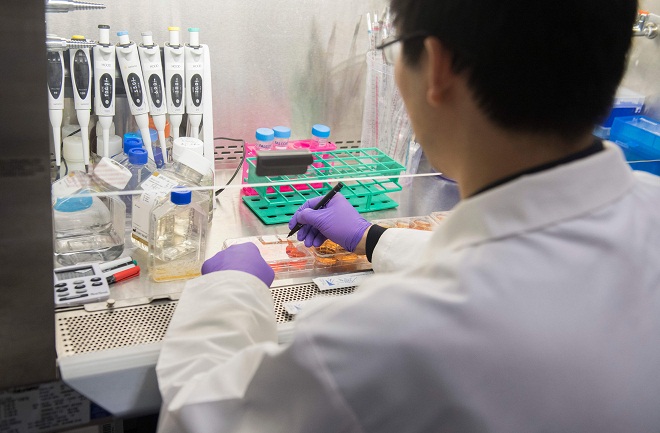 The survey covered some 70,000 patients who were diagnosed with cancer between 2002 and 2005 and saw doctors at 20 medical institutions that are members of the Japanese Association of Clinical Cancer Centers.

The survival rate has been gradually rising since the 53.9 pct recorded in the first survey in 2016 for those diagnosed with the disease between 1999 and 2002, on the back of improved cancer therapies and diagnosis technologies.