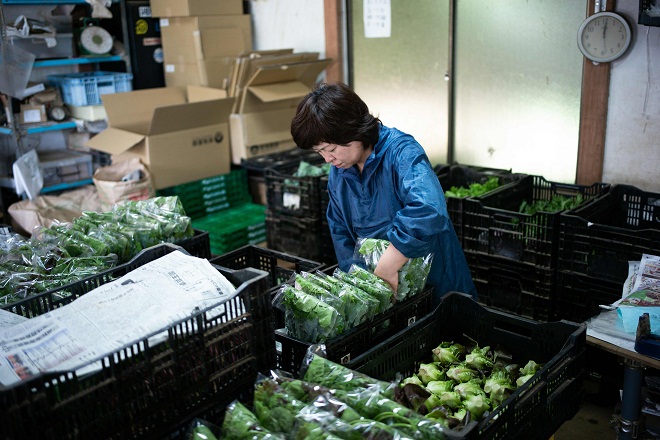 Washington--U.S. Agriculture Secretary Sonny Perdue on Tuesday called for a trade accord with Japan that is more ambitious than the Trans-Pacific Partnership multilateral free trade pact.

"We hope very quickly we can get a trade agreement with Japan, a bilateral agreement that certainly equals or exceeds the TPP," he said.

The Japanese and U.S. governments are expected to hold the first round of their new trade talks in Washington on Monday and Tuesday.

Perdue expressed worries about deterioration in the environment for exports of U.S. farm products to Japan after the TPP among Japan and other countries, excluding the United States, and a Japan-European Union economic partnership agreement came into force late last December and at the beginning of February this year, respectively.

In congressional testimony in March, Lighthizer showed his stance of working on the agriculture sector first in the negotiations with Japan.

Motegi hopes to limit access of U.S. agricultural, forestry and fishery products to the Japanese markets to the levels agreed in its past trade deals, based on a joint statement adopted at a Japan-U.S. summit last September.