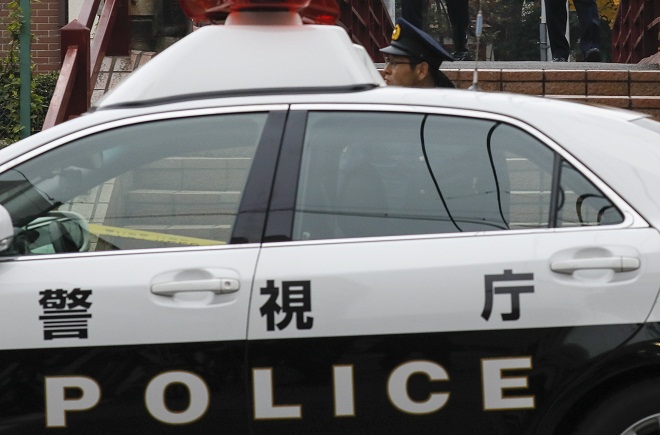 Osaka--Police arrested two men in Osaka Prefecture, western Japan, on Saturday on suspicion of taking fertilized eggs and sperm of "wagyu" Japanese beef cattle out of Japan to China illegally.

The case is an apparent attempt to sell wagyu's genetic information to China amid the increasing global popularity of beef from the Japanese cattle, sources familiar with the investigation by the Osaka prefectural police said.

Exports of fertilized Wagyu eggs and sperm from Japan are not allowed. But the country has no laws to protect wagyu's genetic information as intellectual property.

The two men, Yusuke Maeda, 51, and Toshiki Ogura, 64, were arrested for alleged violation of the animal infectious diseases control law, in response to a complaint from the agriculture ministry that the shipments did not undergo quarantine checks.

Offenders of the law face a prison sentence of up to three years or a fine of one million yen or under.

Maeda and Ogura are suspected of taking frozen fertilized Wagyu eggs and sperm, enough to fill several hundred straws, to Shanghai in late June using a ferry from the city of Osaka without completing necessary procedures. The shipments failed to pass through Chinese customs.

The eggs and sperm were sold to an unidentified man by a livestock farmer in the western Japan prefecture of Tokushima and then acquired by a Chinese man, who is also unidentified, the sources said.

The 70-year-old farmer said in an interview that he sold the eggs and sperm to a Japanese person, who visited him at his farm and who he did not know, for several million yen. Jiji Press