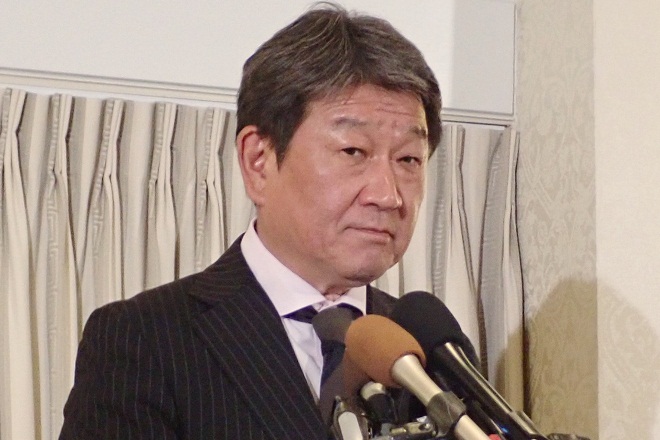 It is uncertain whether Trump will approve what was agreed between Toshimitsu Motegi, Japanese minister in charge of the negotiations, and U.S. Trade Representatives Robert Lighthizer in their three-day ministerial meeting through Friday, observers said.

There are concerns that Trump may demand further concessions from Japan in the final stage of negotiations, by taking advantage of Japan's reliance on the United States for its defense.

The broad accord came only four months after the two governments launched the trade negotiations in April.

The U.S. side is apparently hurrying to seal a trade deal with Japan, as U.S. farmers were put at a disadvantage by the Trans-Pacific Partnership trade pact, which took effect late last year.

Under the TPP deal, Japan's tariffs on beef imports are set to fall in stages to 9 pct, far lower than a tariff rate of 38.5 pct on U.S. beef.

In the bilateral negotiations so far, Japan is believed to have accepted as large tariff cuts for beef, pork and other farm goods as committed under the TPP deal, in exchange for U.S. concessions on industrial products.