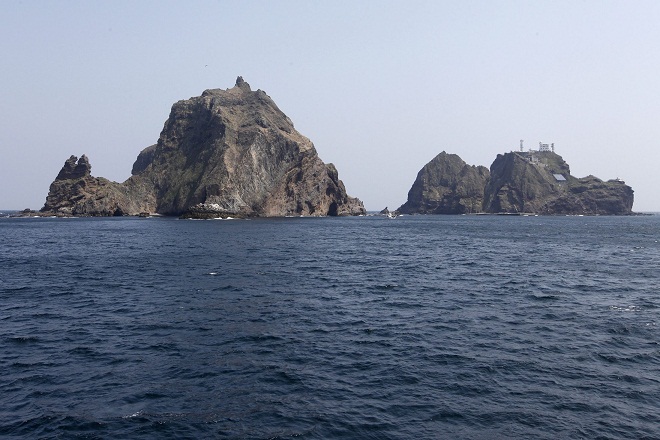 Seoul--Seven South Korean lawmakers will visit the Takeshima Islands in the Sea of Japan on Aug. 31, one of the lawmakers said Friday, a trip that could stir up tensions between Tokyo and Seoul.

The visit to the islands controlled by Seoul and claimed by Tokyo comes as tensions were heightened by South Korea's decision on Thursday to scrap a military intelligence-sharing pact with Japan.

Sul Hoon, a member of South Korea's ruling Democratic Party of Korea, said the visit is designed to check on facilities on the islands and encourage security forces stationed there.

During the visit, the South Korean lawmakers plan to call on Japan to lift its controls on exports to South Korea and apologize for the wartime labor issue, according to Sul.

The islands are called Dokdo in South Korea. Jiji Press