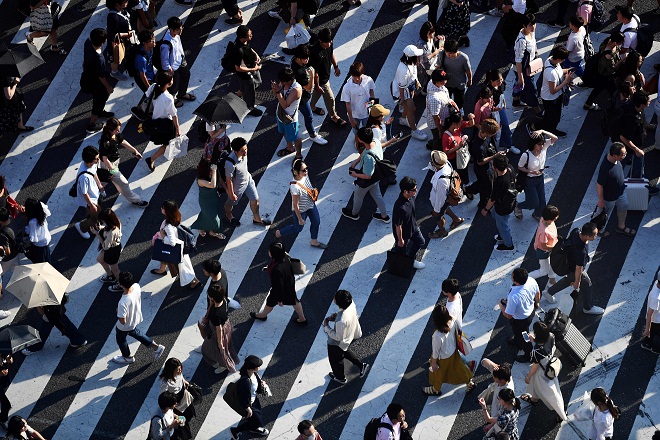 Tokyo--A residency program in Japan that allows fourth-generation Japanese descendants living overseas to work in the country has been used little due to strict requirements such as language proficiency and age.

Under the program introduced in July last year, only 43 people qualified as of June 17, compared with the annual cap of 4,000 set by the Immigration Services Agency.

The agency has started discussions to ease the requirements in a bid to increase the number of qualified people.

Before the program's introduction, fourth-generation Japanese descendants overseas permitted to stay in Japan were limited to unmarried and underage children of third-generation Japanese with permanent residency status. In addition, they needed to be living with their parents.

Applicants for the new residency program need to have basic Japanese language capabilities and be aged between 18 and 30. Those qualified can stay in Japan for up to five years, but are not allowed to bring in their families. In addition, they need to secure supporters for their daily lives in Japan.

"Not so many fourth-generation Japanese can fulfill the Japanese language requirement," said Yuhei Nishiwaki, who leads the Association of Nikkei & Japanese Abroad, which operates personnel exchange programs for Japanese descendants abroad.

He is also requesting that qualified people be allowed to bring in their families and that the age requirement is reviewed.

The agency is considering assessing applicants' Japanese language capabilities in a more flexible manner. Meanwhile, some point to the difficulty of extending the maximum period of stay and allowing qualified people to bring in their families. Jiji Press