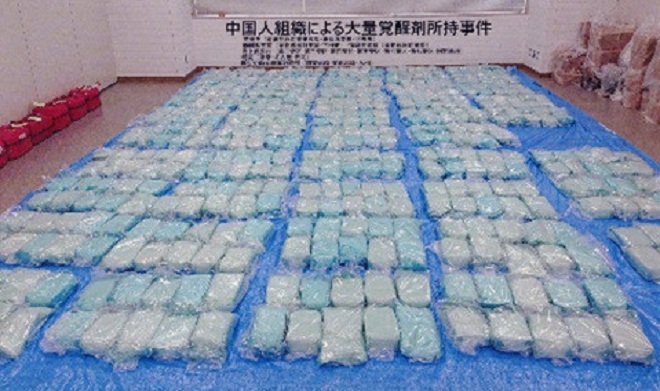 Tokyo- A record 2,093 cannabis offenders were arrested in Japan in January-June, up 403 from a year earlier, National Police Agency data showed Friday.

In recent years, the number of young people involved in cannabis cases has been on the rise. The agency will bolster crackdowns and raise public awareness of the dangers of cannabis further.

Police busted 112 stimulant smuggling cases in the first half, up from 51. Smuggling by air accounted for 75 cases. Jiji Press