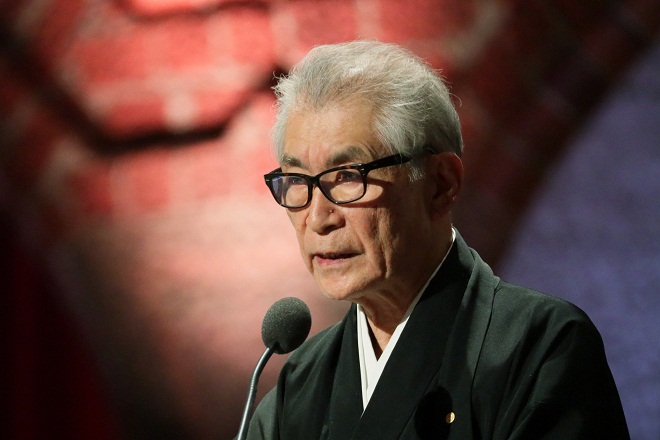 Kyoto- Nobel laureate Tasuku Honjo plans to bring his patent royalty dispute with Ono Pharmaceutical Co. <4528> to court as early as September, seeking an additional payment of 15 billion yen, according to informed sources.

In the planned lawsuit with Osaka District Court, Honjo will claim that he is entitled to 10 pct, or about 15.4 billion yen, of the amount Ono Pharmaceutical and U.S. drug maker Bristol-Myers Squibb Co. received from U.S. drug giant Merck & Co. in a settlement of a patent infringement lawsuit. Ono Pharmaceutical set aside some 400 million yen at a regional legal affairs bureau in January 2017 to March 2018 to make payments to Honjo.

Honjo, a professor of the Kyoto University, won the 2018 Nobel Prize in Physiology or Medicine, along with a U.S. scientist, for their basic research that led to the development of cancer drug Opdivo, which is at the center of the patent royalty dispute.

In October 2006, Honjo and Ono Pharmaceutical entered into a contract under which compensation to the Honjo side is limited to one pct or lower of the drug's sales. He is now claiming that the compensation rate should be raised and considering a separate lawsuit.

In a statement issued through his lawyer, Honjo said that he hopes to restore good business-academia collaboration as soon as possible under a court ruling if the Osaka-based drug maker fails to come up with a new offer, triggering a lawsuit.

A public relations official of Ono Pharmaceutical told Jiji Press that the company is not considering a contract revision but planning a donation to the university to settle the dispute. Jiji Press