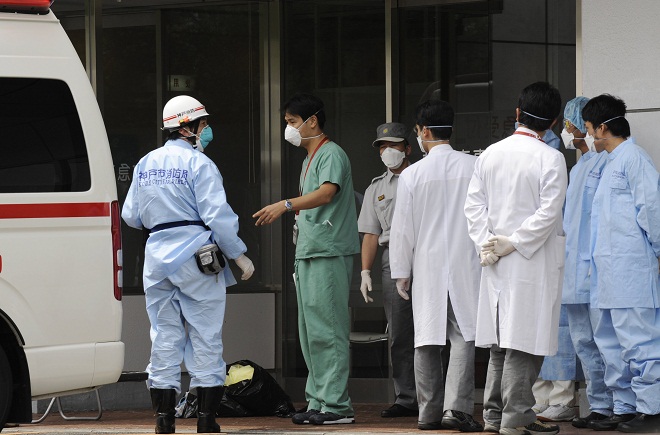 Nagoya--The Aichi prefectural government said Wednesday a new swine fever case has been confirmed in the city of Seto in the central Japan prefecture.

The prefectural government will cull some 4,500 pigs kept at the farm where the latest case was confirmed.

The Aichi government inspected the farm on Tuesday after receiving a report that pigs there were showing symptoms such as fever. Of the 28 pigs examined there, 22 tested positive for the disease, also known as hog cholera.

As the farm is located next to a piggery where a swine fever case was confirmed in late March, the transportation of pigs from the facility had already been restricted.

Aichi had swine fever cases in the cities of Tahara and Toyota in February. Since the start of March, the prefecture has seen new cases in Tahara and Seto. Jiji Press