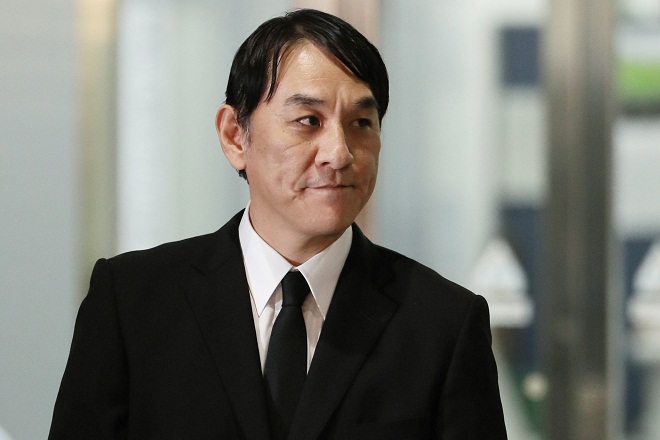 Tokyo--Japanese musician and actor Pierre Taki on Wednesday pleaded guilty to charges of using cocaine in violation of the narcotics control law.

Taki, 52, whose real name is Masanori Taki, attended the opening session of his trial at Tokyo District Court.

The prosecution demanded an 18-month prison sentence. The trial was concluded within the day, with the verdict due out June 18.

Taki is accused of using a small amount of cocaine in his home in Tokyo on or around March 12. He told interrogators that he began using cocaine in his 20s, according to investigative sources.

His arrest, made in March, sent a shockwave to the entertainment and media worlds because he appeared in many commercials and programs, including Japan

His techno-pop duo Denki Groove, formed in 1989, was also popular, running tours in and outside Japan.

According to the court, 1,266 people lined up for tickets for 21 court gallery seats to watch the session. Jiji Press