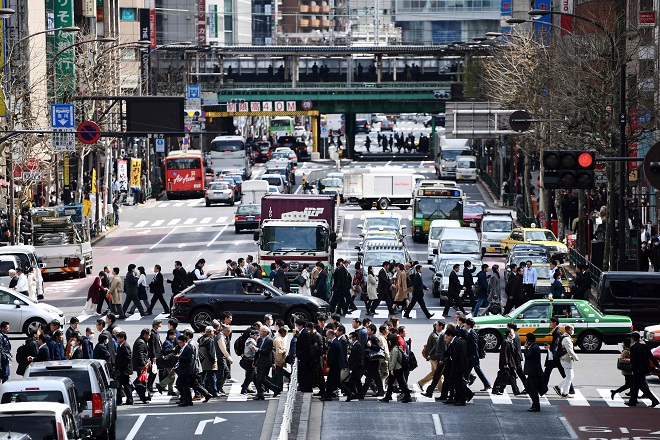 Many People in Japan Unaware of New Flu Threats

Tokyo- Not many people in Japan are aware of the threats of feared new strains of influenza viruses, a Cabinet Office survey showed Friday.

The share of respondents who said they know that new flu strains may result in global pandemic came to 40.9 pct, according to the survey by the government agency.

Public understanding on the threats of new flu strains is insufficient, a Cabinet Office official said.

The survey found that 45.1 pct of respondents know that disease from new flu strains may increase in severity, while 43.8 pct are aware that the number of sufferers may be large.

The share of people who know that most people are not immunized against new flu strains came to 35.2 pct.

Meanwhile, 9.3 pct said they have never even heard of such flu strains.

"People will be panicked if an epidemic occurs while they have no knowledge," another Cabinet Office official said. "We want to deepen public understanding on the matter in ordinary times," the official added.

The survey covered 3,000 people aged 18 or older across Japan between July 25 and Aug. 4. Valid answers were collected from 54.9 pct of them in individual interviews. Jiji Press