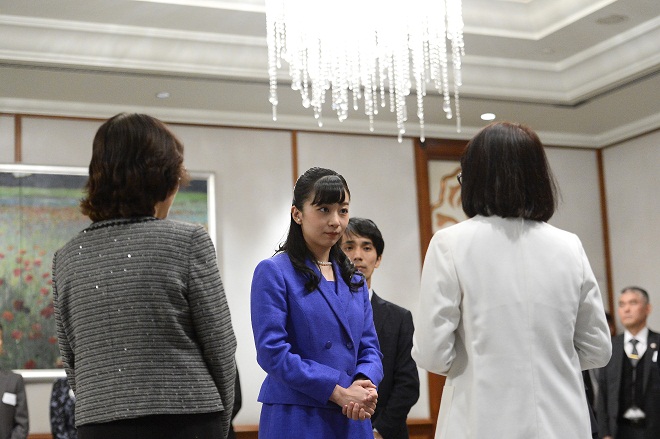 Budapest- Japanese Princess Kako, niece of Emperor Naruhito, attended a dinner in Budapest on Saturday to mark the 150th anniversary this year of diplomatic ties between Japan and Hungary.

"I pay my respect to your efforts from the bottom of my heart," the princess told 12 guests who were invited to mark their contributions to bilateral relations.

The princess, the second daughter of Crown Prince Akishino and Crown Princess Kiko, was visiting Hungary as part of her first official overseas trip that also brought her to Austria earlier this week.

The dinner was held at Central Cafe, a restaurant known as a symbol of friendly ties between Japan and Hungary. It has connections with the late Juichiro Imaoka, a Japanese citizen who lived in Hungary in the 1920s and later edited the first Hungarian dictionary in Japan. Jiji Press