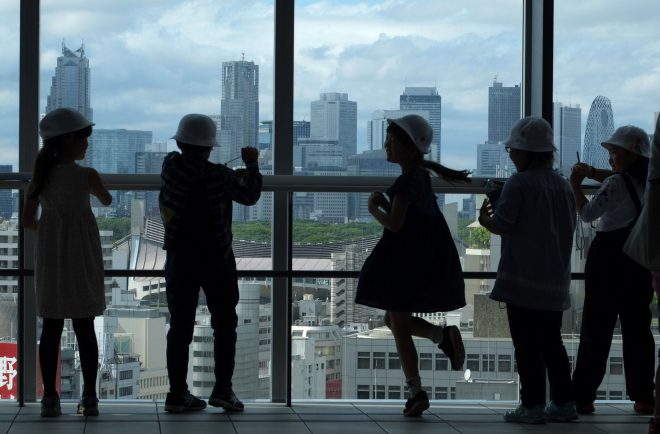 The step will be taken in response to a case in which four-year-old Riara Otsuka died in late August after being hit by her mother's boyfriend in the city of Izumi, Kagoshima Prefecture, southwestern Japan. The ministry will launch the inspections next week at the earliest.

Speaking in a press conference on Friday, Nemoto also unveiled a plan to sort out points to watch out for in following the ministry's guidelines for responding to child abuse cases to be known to child consultation centers nationwide.

After the death of the four-year-old girl in Kagoshima, the ministry sent officials to the prefecture to look into whether there were any problems in the responses taken by a child consultation center and local governments there.

As a result, the officials found that, although signs of abuse risks heightening, such as the girl wandering alone at night, had been detected, the risks were not appropriately evaluated and the child consultation center failed to sufficiently share with the city of Izumi the views about whether they should temporarily take her into protective custody. Jiji Press