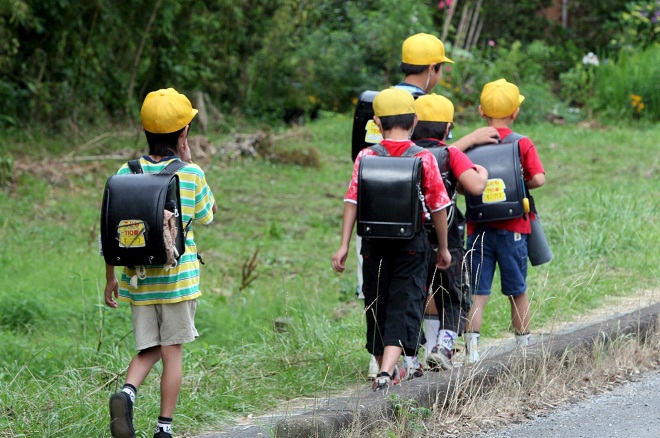 The number of abuse cases rose by 242 from the previous year. Physical abuse was recognized in 79.3 pct of the total, and sexual abuse in 16.4 pct.

The number of offenders increased by 243 to 1,419. Biological parents were blamed in over 70 pct of the physical abuse cases. A total of 99 adoptive fathers and stepfathers, a record high, were accused of sexual abuse.

The number of victims was up by 226, with 36 children having died, down by 22. The proportion of dead victims hit a record low of 2.6 pct.

During the year, the police took a total of 4,571 children, up by 733, into protective custody in an urgent manner after finding that their lives were in danger. In 339 cases, police officers accompanied child consultation center workers to abuse scenes.

Meanwhile, the police notified child consultation centers across the country of suspected abuse against a record total of 80,252 children.

The NPA plans to further strengthen collaboration with child consultation centers and schools, after poor information sharing among relevant local institutions was criticized over the death of a 10-year-old elementary school girl in Noda, Chiba Prefecture, east of Tokyo, in a high-profile abuse case earlier this year. Jiji Press