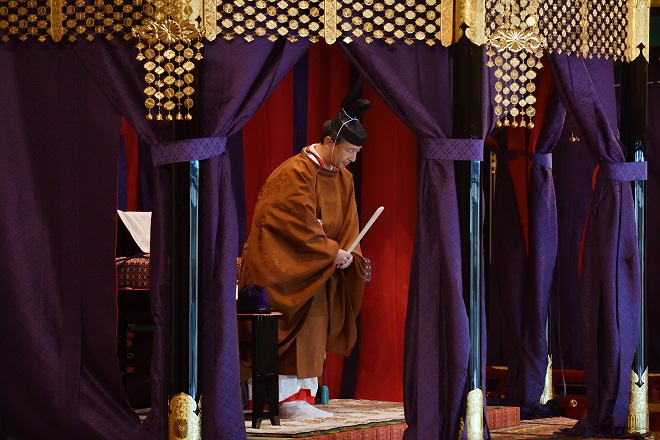 The pardons are the first ones linked to a congratulatory or condolence event for the nation since Emperor Naruhito and Empress Masako got married 26 years ago.

The number of criminals to be pardoned was slashed from the time of the previous Imperial succession, given strong public opposition to any pardons or sympathies for criminal victims.

Eligible for the pardons this time are those who paid criminal fines three years ago or earlier. About 80 pct of them were traffic offenders, while about 430 others violated the public offices election law.

The pardons reinstate their rights to obtain licenses including those as a doctor and a nurse. The election law offenders see their civil rights restored.

Separately, the government announced special pardoning standards for other criminals. The standards, for instance, allow pardons to those whose jail terms have been suspended for a long time due to disease and other reasons.

The National Offenders Rehabilitation Commission will examine individual applications for pardons under the standards. Jiji Press