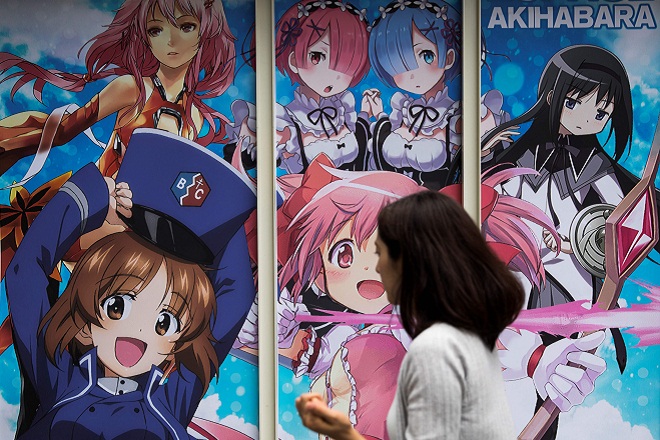 One scheme being considered is classifying funds donated to the arson-struck studio as donations given through local governments so they would qualify for tax credits, the sources said.

It is extremely rare for tax breaks to be provided to donations to a specific company.

"We're considering what kind of schemes are preferable, while respecting the opinion (of Kyoto Animation) and closely sharing information with Kyoto Prefecture and the National Tax Agency," Japanese economy minister Hiroshige Seko said in a press conference following a cabinet meeting on Thursday.

The arson attack on a company studio in the city of Kyoto on July 18 killed 35 people and injured 33 others, excluding suspect Shinji Aoba, who was severely wounded and hospitalized after allegedly igniting gasoline he poured on the first floor of the studio.

Donations for the company have poured in from both inside and outside Japan.

For donations given to specific companies, there is a ceiling on the amount that can be entered under losses for reducing the tax burden for donators. If the donations are primarily given to local governments, they can be entirely classified as losses.

Meanwhile, as there are concerns that the fairness of taxation may be damaged through the measure, Finance Minister Taro Aso said at a separate press conference on Thursday that "how to clear (criticisms of) why only the studio is given preferential treatment" is an obstacle to passing the tax deduction plan. Jiji Press