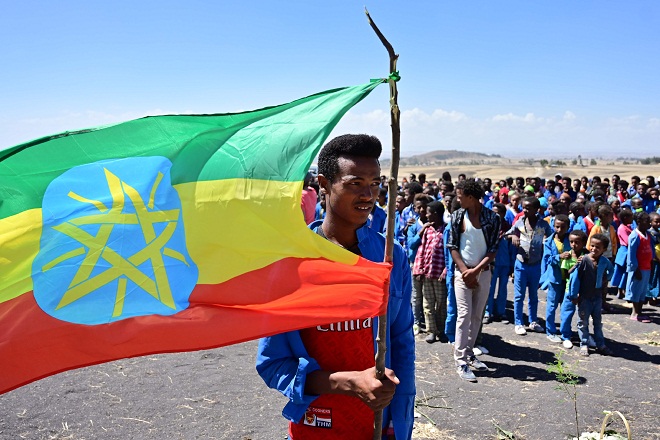 Tokyo--Japan can make great contributions to economic development in Africa as it did in Asia, Ethiopian Trade and Industry Minister Fetlework Gebregziabher said in a recent interview with Jiji Press.

Gebregziabher called for Japanese companies to invest in labor-intensive industries, such as agricultural products processing, in Ethiopia. "Our first priority is the manufacturing sector," she said.

The minister expressed concerns about the rise of protectionism globally, saying this will not help the world economy.

Ethiopia for its part will promote economic reforms and the privatization of state-run businesses such as Ethiopian Airlines to attract foreign investment, Gebregziabher said. "We are becoming more open," she said.

She touted Ethiopia as a promising investment destination with a population of over 100 million, saying, "We have a huge domestic market." Jiji Press