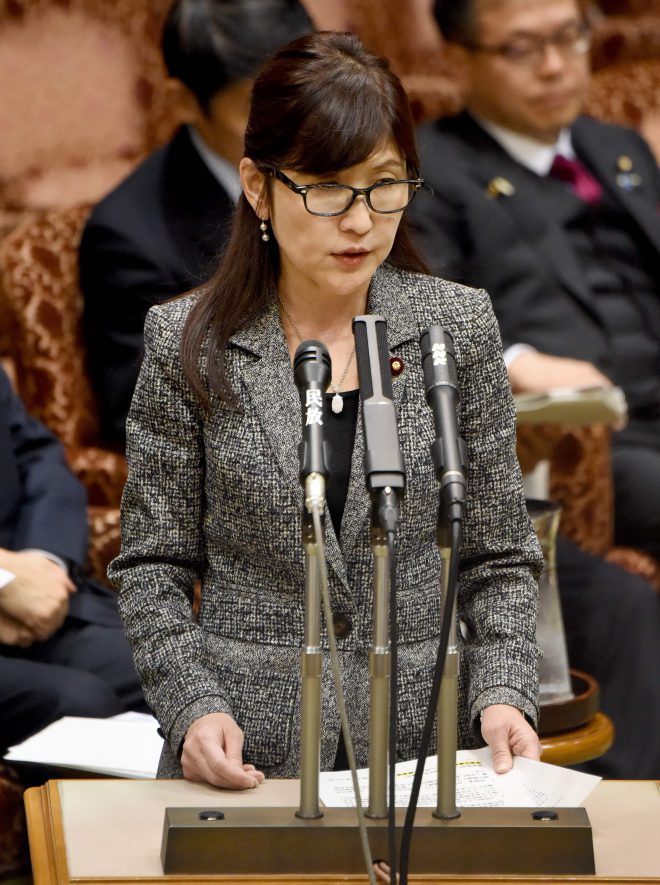 TOKYO- Japanese Defense Minister Tomomi Inada has expressed her respect for the spirit of the now-defunct Imperial Rescript on Education, which had guided school education in the country before the end of World War II.

“I still believe we should recover the Imperial Rescript on Education’s spirit of aiming for an ethical nation,” Inada told a House of Councillors Budget Committee meeting on Wednesday.

Mizuho Fukushima, deputy leader of the opposition Social Democratic Party, asked the defense chief whether she accepts that the education policy articulated in the Imperial statement had led Japan down the path toward the war.

“I don’t take such a one-sided view,” Inada replied.

Following the 1945 end of the war, both chambers of the Diet, Japan’s parliament, adopted a resolution in 1948 to invalidate the Imperial rescript.

Also at the meeting, Inada admitted that she is acquainted with Yasunori Kagoike, head of nationalist school operator Moritomo Gakuen, at the center of controversy over a shady state land deal.

Inada explained that Kagoike has participated in a fundraising party hosted by her, but stressed that she has not met or talked with him for about a decade.

The defense minister also denied her involvement in the land deal in question. Jiji Press