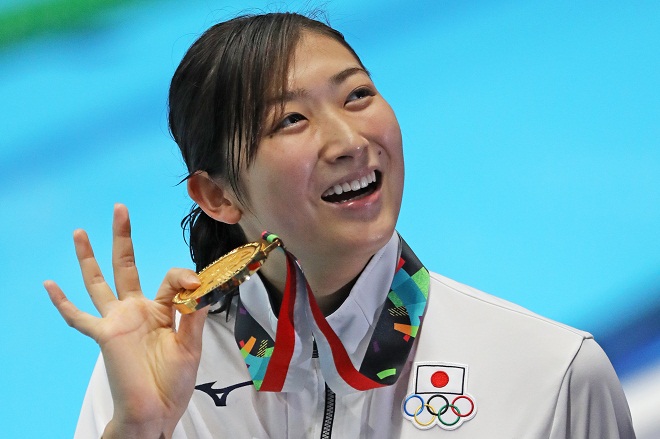 Tokyo--Japanese swimmer Rikako Ikee expressed on Wednesday her strong determination to fight and overcome leukemia and come back, after she revealed the previous day that she has been diagnosed with the disease.

Thanking messages of encouragement and support from many people, Ikee, 18, said on Twitter, "I believe that God will never give a challenge that cannot be overcome and that there is no obstacle that I cannot conquer."

She said: "My life as competitive swimmer is important. But now, aiming for a complete recovery, I'm going to fight the disease patiently and with support from people around me."

Noting that she received messages from many people saying they registered with the Japan Marrow Donor Program or donated blood, Ikee stressed that such moves will give hopes to her and other people who are also fighting diseases.

Reiterating her "sincere gratitude" for the flood of messages, Ikee said, "I'm sure I'll come back." Jiji Press