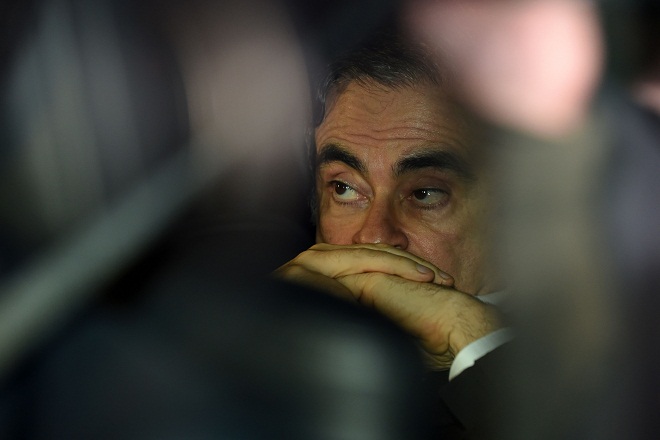 Tokyo- Japanese Justice Minister Masako Mori said in a statement on Sunday that "there is no room to justify" the escape of a defendant on bail, commenting on Carlos Ghosn's flight from Japan to avoid a trial on financial misconduct charges.

Mori said she has ordered the Immigration Services Agency of Japan to strengthen immigration checks in an effort to prevent any recurrence of such incident.

This is the first time that a Japanese cabinet minister has issued a public statement on the former Nissan Motor Co. <7201> chairman's escape to Lebanon in late December.

Mori said there are no records of Ghosn's departure from Japan. "He is suspected of having left Japan illegally by using some improper method, which is very regrettable," she said.

She suggested Japanese authorities' plan to seek the handover of Ghosn. "We will take every possible measure, in cooperation with relevant countries and international organizations, so that our country's criminal proceedings are carried out properly," the statement said. Jiji Press